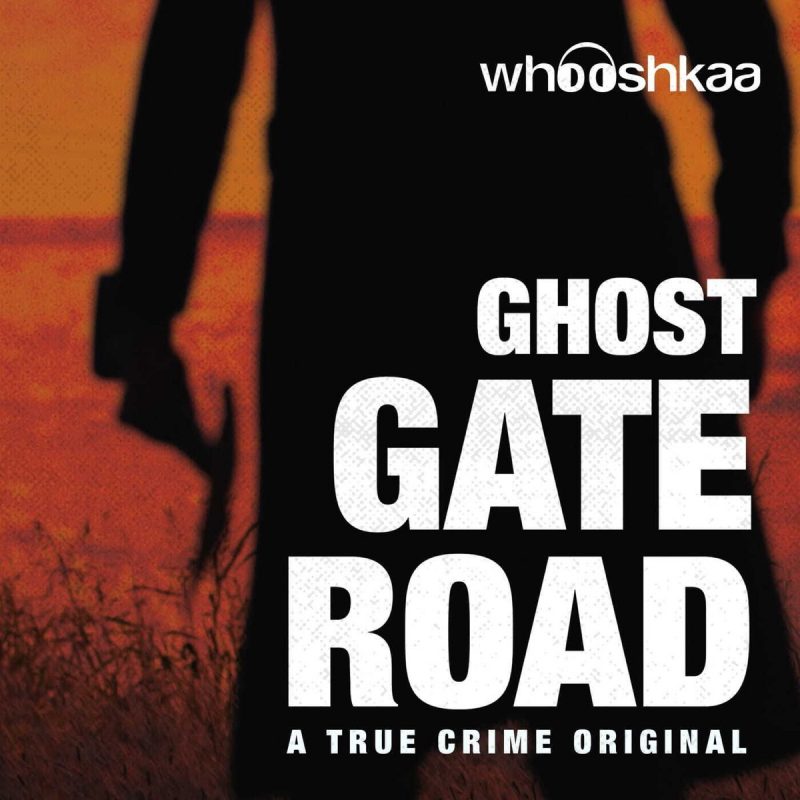 Ghost Gate Road is the culmination of 10 years of research by prize-winning Australian journalist and author Matthew Condon into one of Australia’s worst and most obscure true crime figures.

Through time psychopaths have lived amongst us. But there are psychopaths and then there is Australia’s Vince O’Dempsey. Currently in prison for life for three murders, and charged with another, he has self-confessed to thirty-three killings. His weapons of choice are knives, and as a last resort, his bare hands.

On the serial killer pop charts thirty-three victims puts him way above the Milwaukee cannibal Jeffrey Dahmer, on a level-pegging with the Killer Clown, John Wayne Gacy, and just a fraction behind the infamous Ted Bundy. But Vince’s criminal associates laugh at his humility when it comes to a body count. All are convinced that his tally exceeds 100 victims.

In this podcast series, author and journalist Matthew Condon, takes us back to Vince’s early years, where he terrorised a small country town and ultimately graduated to become the most feared man in the Australian underworld.

We will piece together the story of his victims over half a century. We will talk to men and women who were close to him – family, workmates, fellow gangsters – and survived his evil. Gang members and criminals who worked shoulder to shoulder with Vince in the underworld finally speak out about the killer in their midst.

And we will search deep into wild bushland for that unholiest of Grails – Vince O’Dempsey’s mythical private graveyard, where his many victims rest.